The student union was founded by patriotic
Nigerian students in Munich and registered
at the Munich court on the
2nd February 1979.

The student union was founded by patriotic Nigerian students in Munich and registered at the Munich court on the 2nd February 1979. These students arrived in Germany in the 60s, and two decades after establishing NSUM, they deemed it important to build a community of Nigerians across Bavaria. As a result, a new constitution was drafted for the proposed Nigerian community and approved at a general meeting of 67 Nigerians, held at International Foyer Haus in Munich on the 2nd February 1999. Thereafter, the community official registration was initiated and finally approved in 2000 by the Munich court.

The Nigerian Community Bayern Germany e.V. (eingetragener Verein), also known as NCBG e.V., became officially registered on the 6th July 2000 at the Court of law (Amtsgericht – Registergericht) in Munich, the capital city of the free state of Bavaria, Germany. Prior to this date, in the early 70s till late 90s, was the Nigerian Student Union Munich (NSUM), which metamorphosized into the present-day Nigerian Community in Bavaria.

The Nigerian community was established to promote patriotic spirit and unity among the people of Nigerian origin living in the free state of Bavaria and across Germany. One of its objectives is to render support, charity, and humanitarian services to Nigerians, desiring individuals, organizations, or groups on matters relating to social, economic, legal, and political well-being in Germany 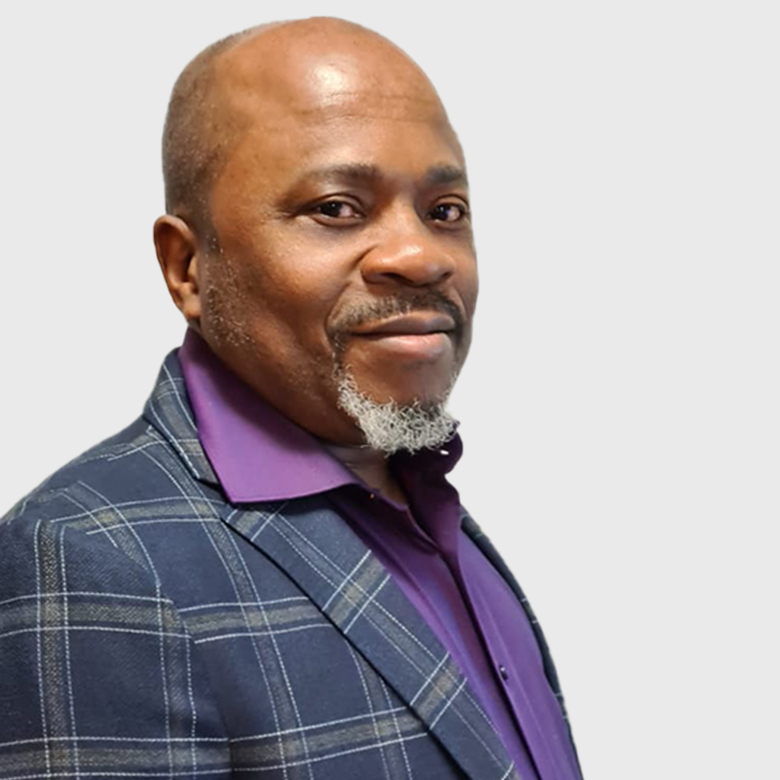 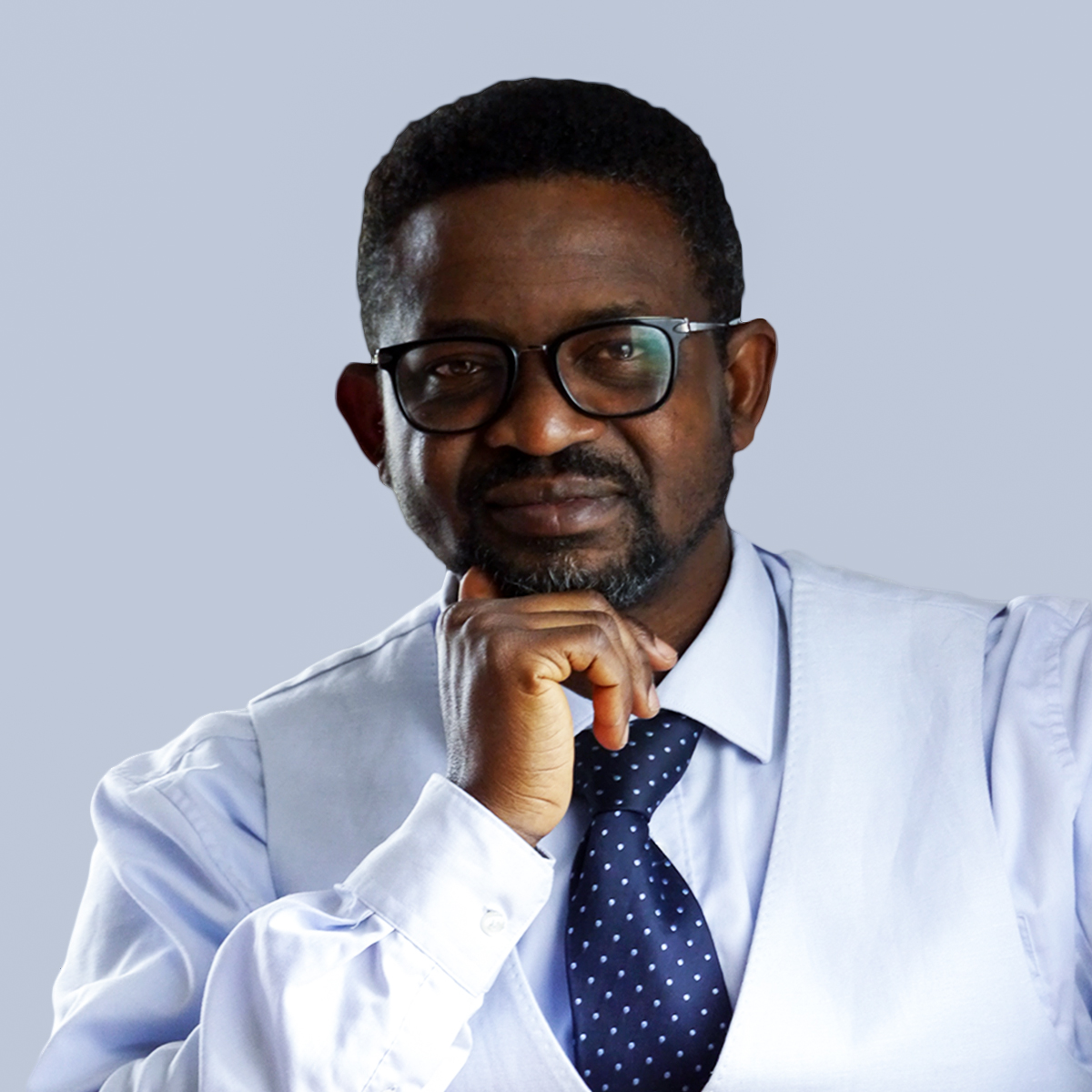 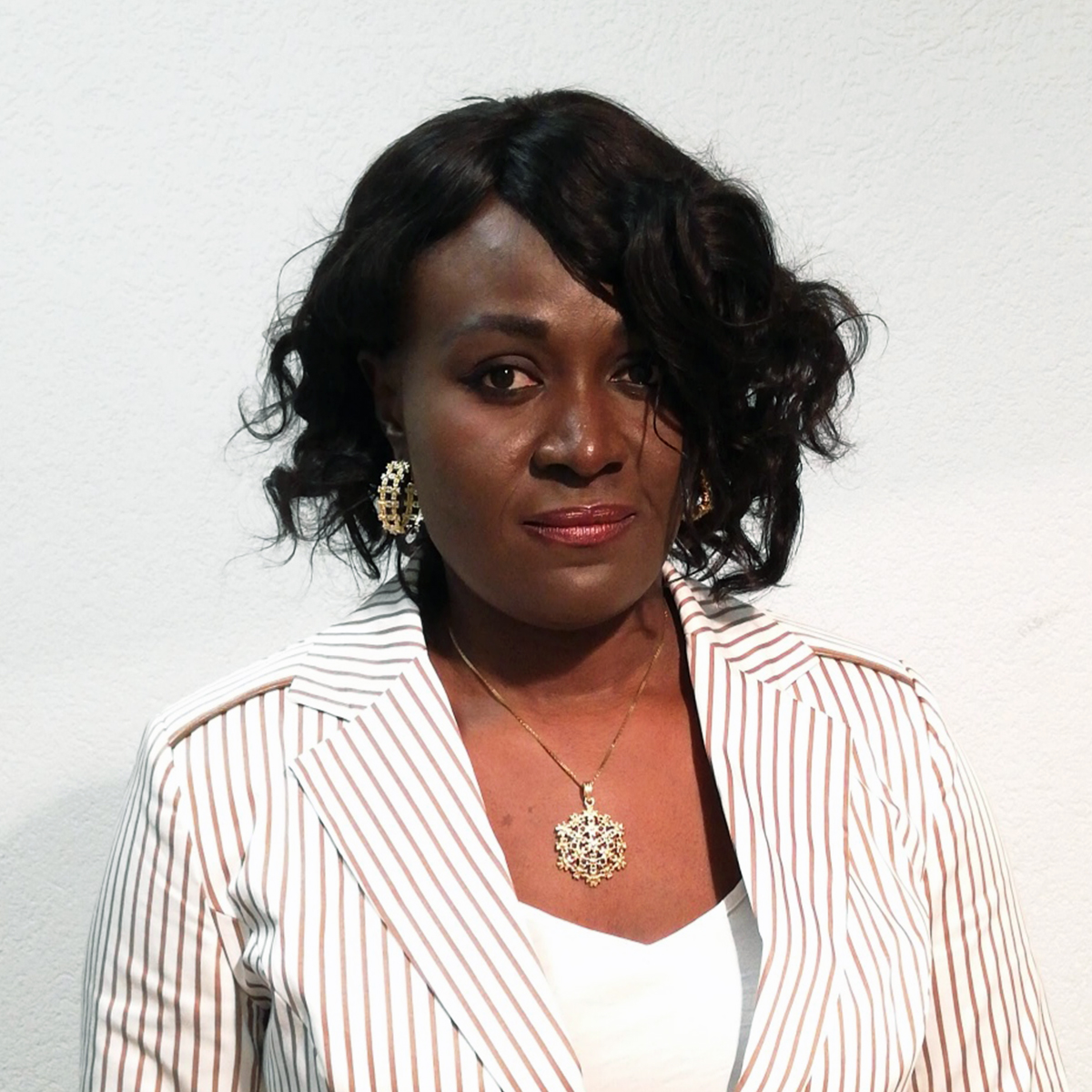 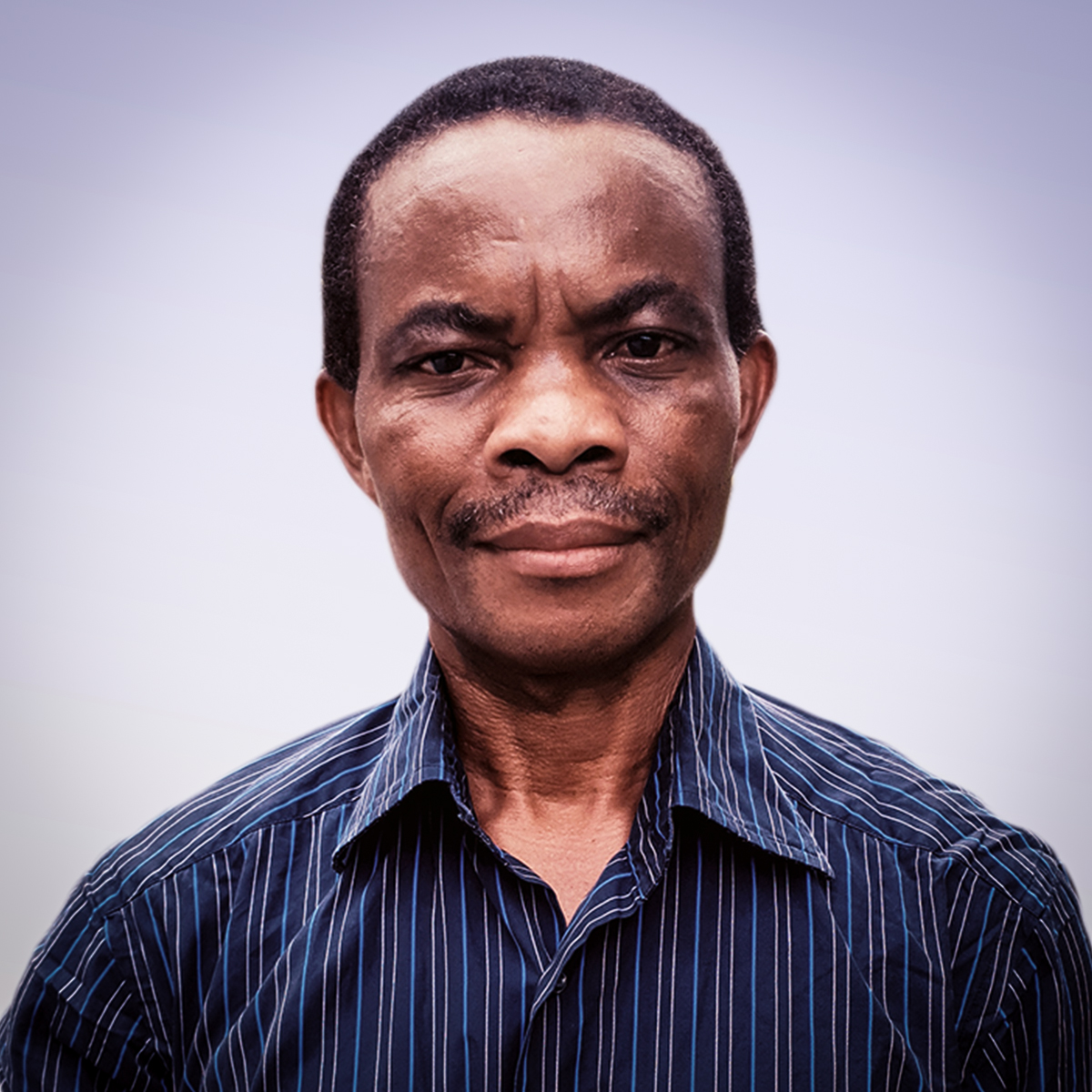 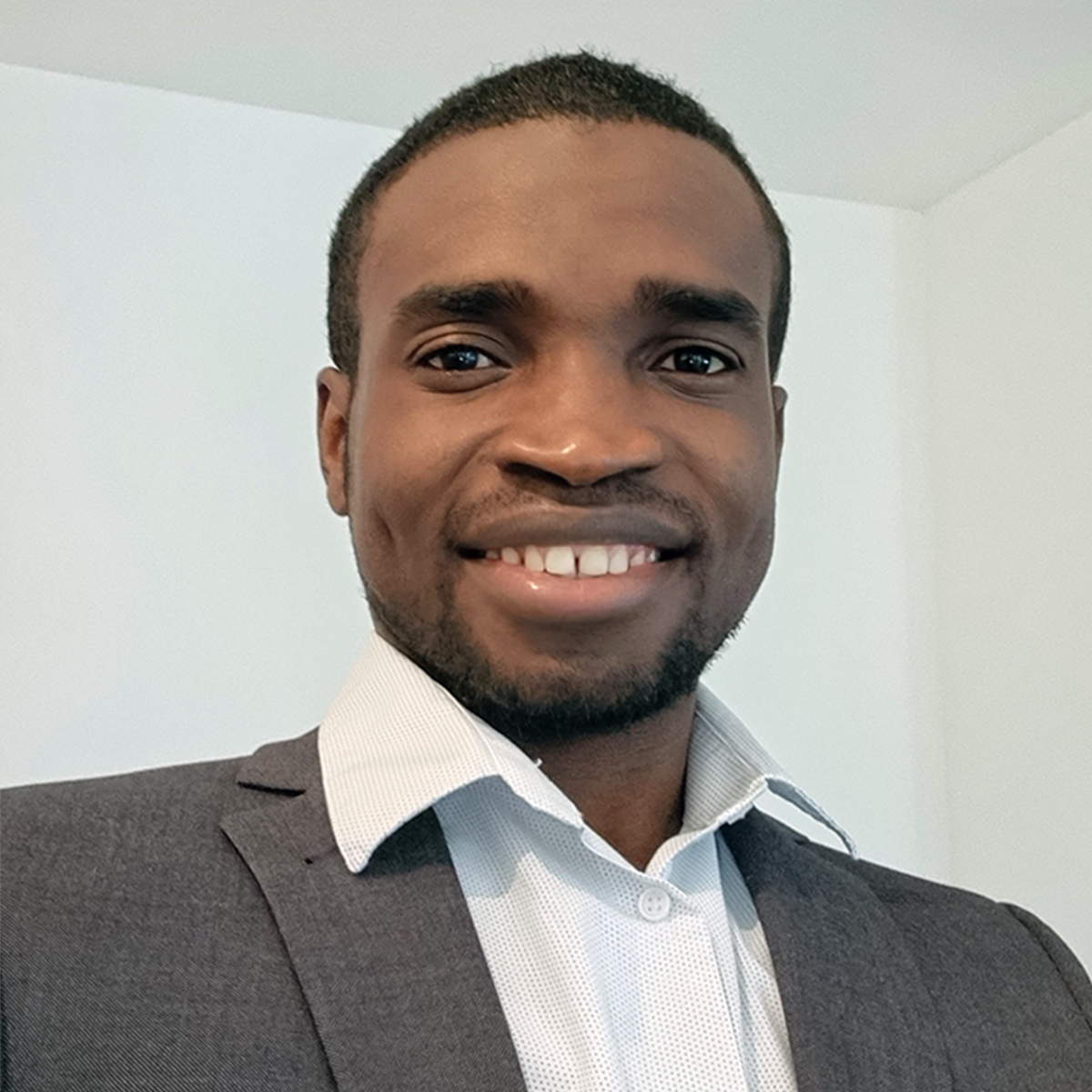 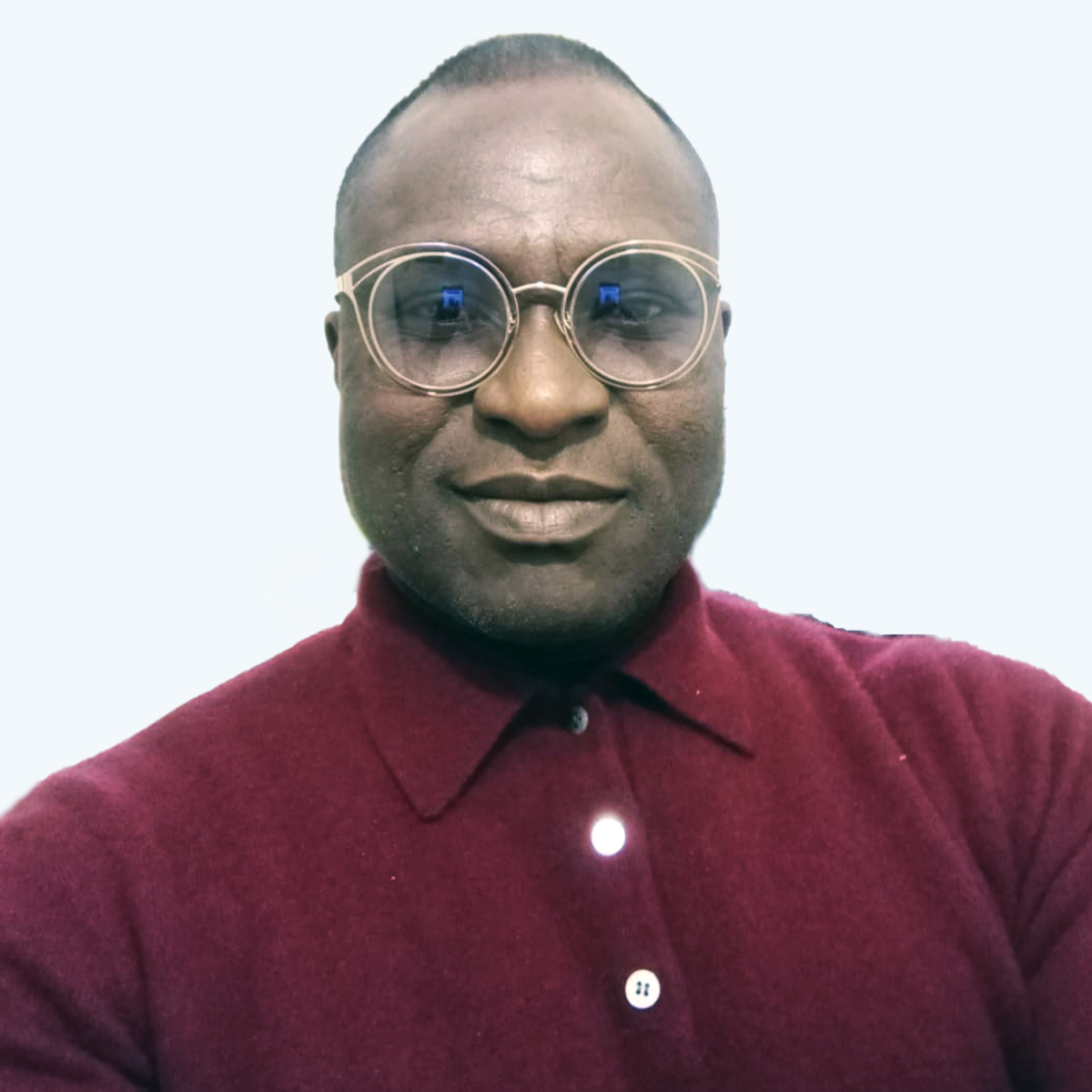 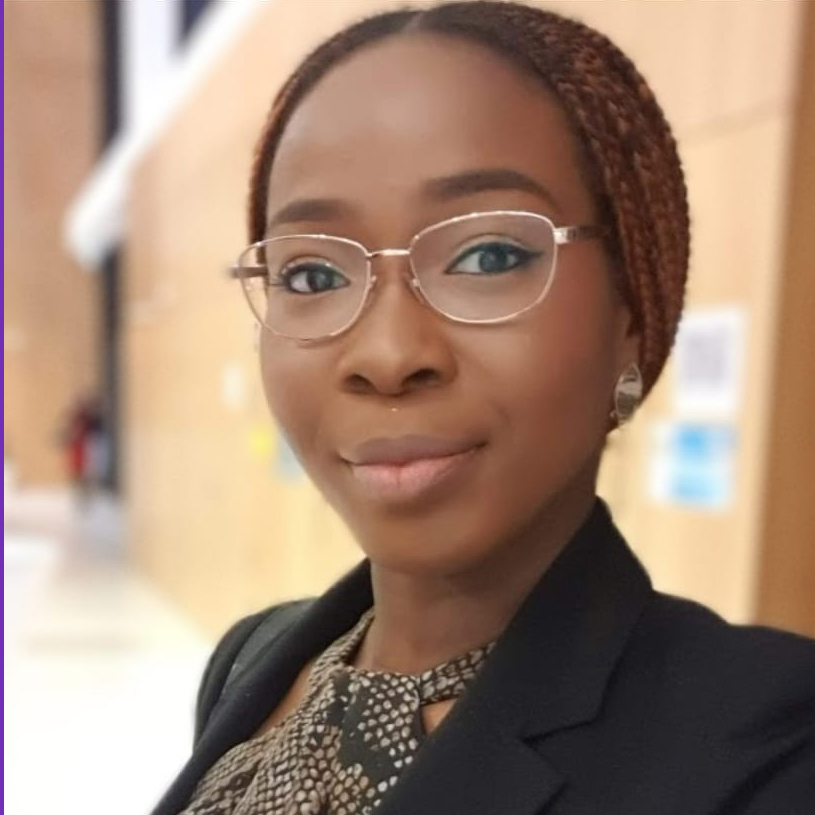 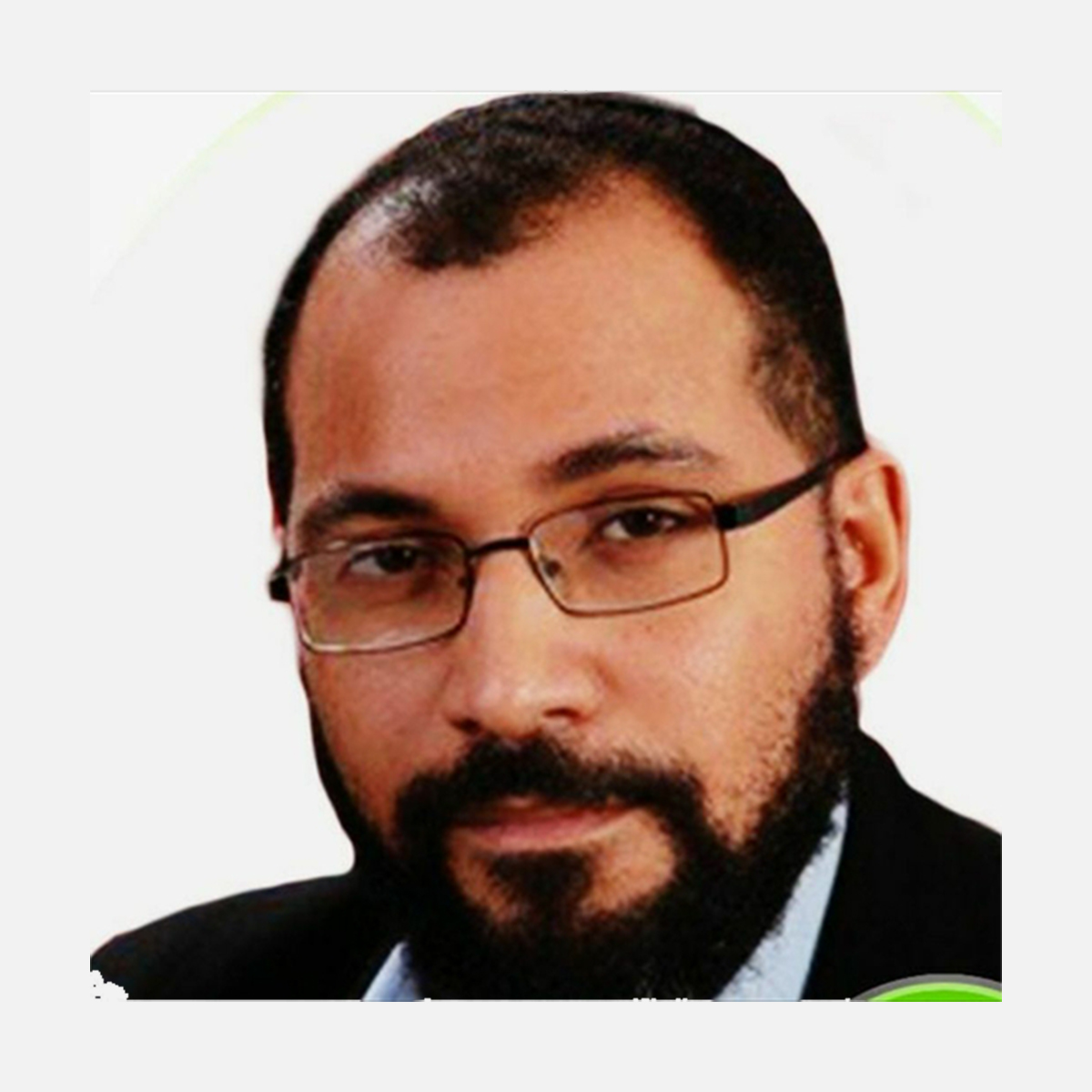 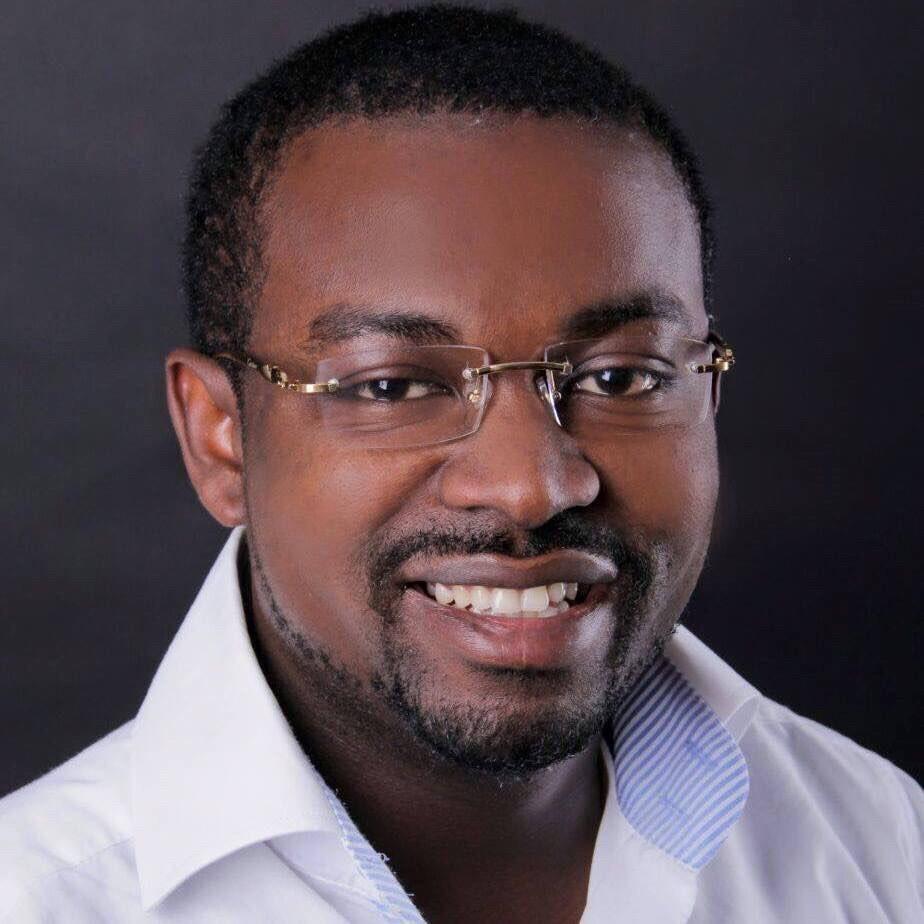 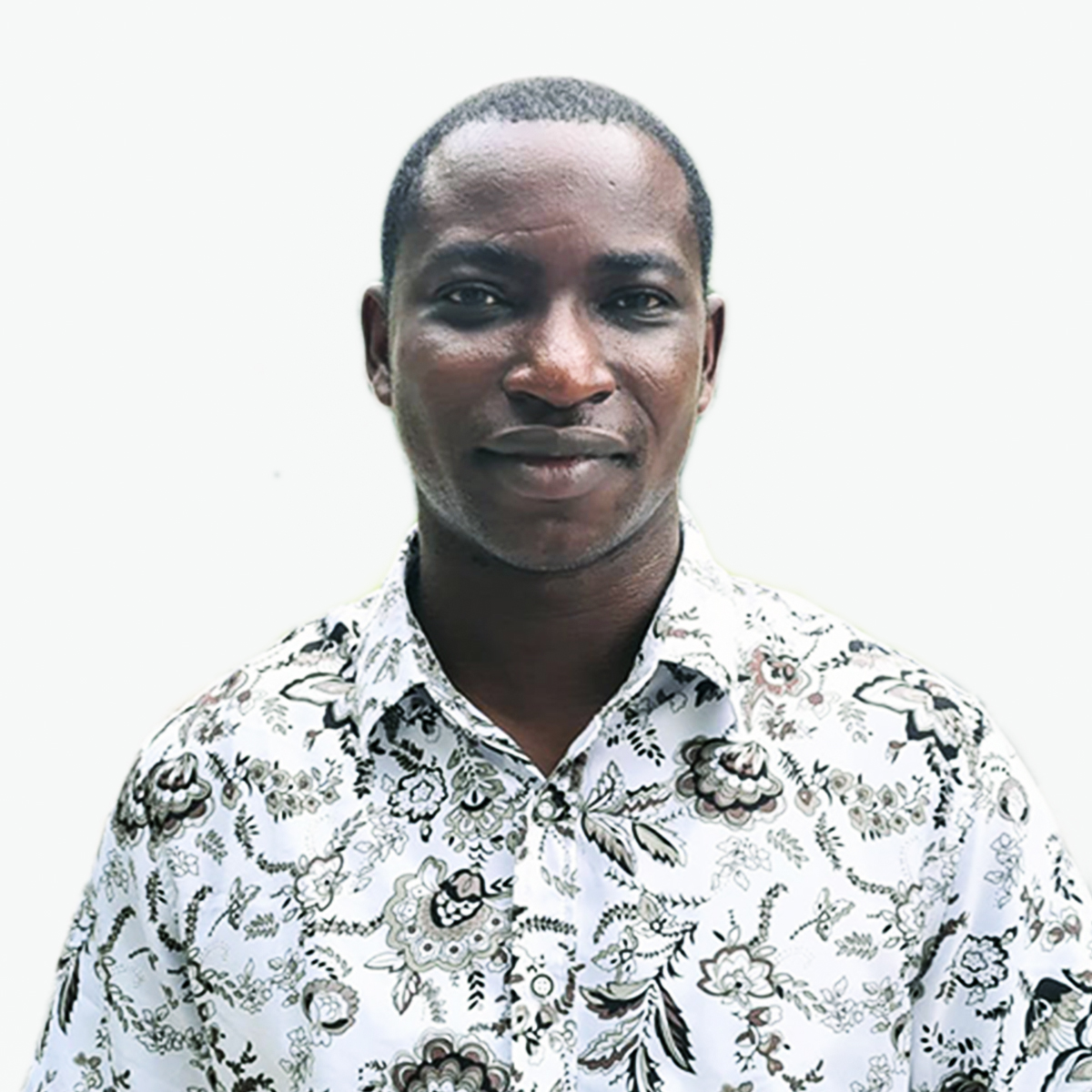 Let’s Be the Change